Wray Bros help to honour education in the region

Wray Brothers is delighted to sponsor the Educate Awards

It is a wonderful opportunity to bring our inspirational story to the awards celebration. 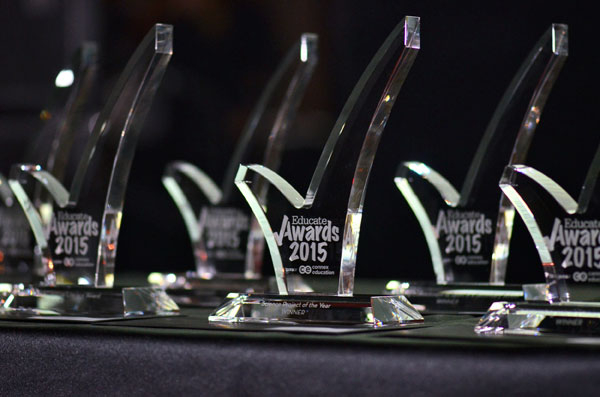 Some 31 years ago, The Princes Trust helped the founders of Wray Bros, Graham and Mark Wray, two under privileged kids from Toxteth, start a new business. What started out as a rags and wipers business has grown in to a thriving operation, delivering an extensive range of janitorial supplies and workwear to schools, universities and other businesses across the UK and abroad.

Wray Bros will be sponsoring the Most Inspirational Secondary School category, which awards a school that has inspired pupils, parents and the whole community during 2015-16. Past winners include Notre Dame Catholic College and Wellfield High School.


The sponsorship coincides with what hopes to be an inspiring year for the firm, as they introduce a new Willy Wiper mascot, in recognition of its original company name. The campaign, launching in October, will pay tribute to the firm's three decades of trading and give them an opportunity to thank The Prince's Trust for their support. The public can donate ?10 towards the charity and in return they will receive a Willy Wiper mascot. Wray Bros are asking customers to post a selfie with their Willy Wiper, which will then be shared on Wray Bros' website and social media platforms. 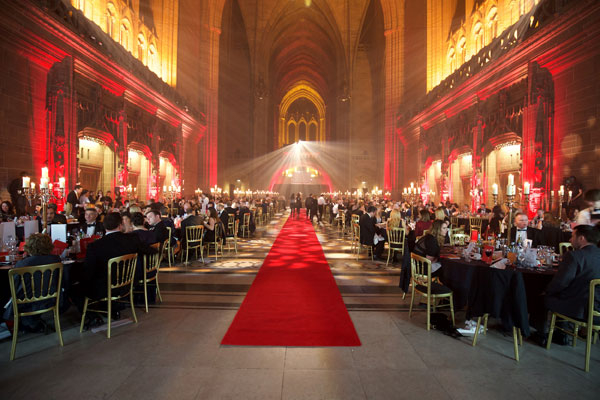 Graham Wray, says: Wray Bros are delighted to sponsor the award for The Most Inspirational Secondary School category at this year's awards; Inspiring children is education performing at its best. It's the foundation for everything as it shapes character and purpose, where would we be without it?

The company joins a raft of firms to back the prestigious ceremony, which honours the region's best schools, teachers and projects and is now in its fifth year.