Portwest Safety Footwear and EN ISO 20345:2011 means you can buy with confidence

We all have enough common sense to know we need to wear safety footwear to look after our feet from possible injury. So the next step is to find a pair suitable for the job-in-hand that are comfortable and available without paying over the odds.


Purchasing for safety and buying to budget need not be two separate agendas. Portwest offers an extensive range of footwear with a choice of styles, manufactured for performance and ergonomically designed for comfort. Whether you require safety shoes, trainers or boots the Portwest provides superb fitting footwear designed to last longer to provide value-for-money.

Wray Bros stocks the Steelite range of safety footwear which uses the finest materials and contains protective steel toecaps and/or steel midsoles. For those, who jobs require metal-free safety footwear, Portwest offers the Compositelite range, which are lightweight, flexible and most importantly, non-metallic.

The useful way to identify suitable work footwear is to choose a pair that conforms to relevant European Standards. A reputable safety footwear supplier will be able to provide data sheets that detail how well their footwear performs. The Portwest range is no different, each pair of boots, wellingtons, shoes and trainers have a data sheet that provide the information you need when assessing the risk and to ensure your selection of safety footwear offers the correct protection. 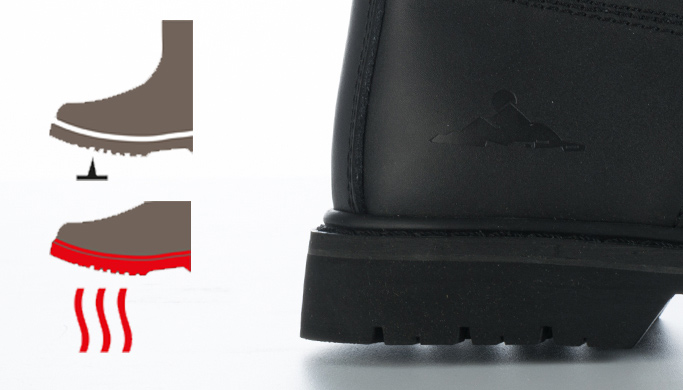 Reassuringly all footwear manufacturers are required to certify the European standards their safety footwear conform to. So for example, the best-selling list above of Portwest footwear also lists their relevant EN standards, such as the Steelite Welted Safety Boot SBP HRO. EN ISO 20345:2011.

To better explain, take a look at the safety standards of a typical Portwest Boot:

EN ISO 20345:2011 is the minimum requirement that safety footwear must be successfully tested against, that specifies all safety footwear must have toe protection. Furthermore, if product includes additional protective features these will be represented by a combination of letters, in the case of the Welted safety boot these are SBP and HRO.

SBP - Footwear that denotes SB indicates the item has all the features to comply to standard EN2035/EN345. Footwear with SBP means it is exactly as per SB footwear but comes with pierce resistant midsole.

HRO This indicates the footwear has additional protection, in this case of the Welted Safety Boot ‘Heat Resistant Outsole’ which means it can withstand 300C for sixty seconds.

Watch out for further articles on the marking codes for safety footwear. See the full range of Safety Footwear. 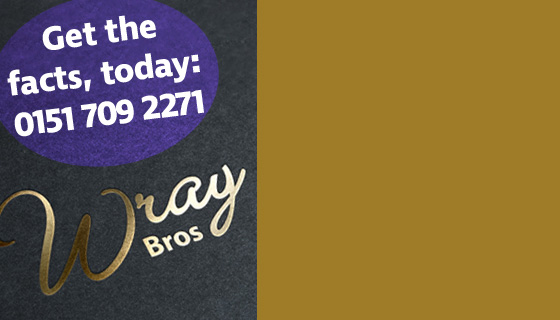 Need help or advice on your safety footwear needs

If you get a bit lost with the footwear markings and what they actually means to your final choice, then contact Wray Bros before you buy.

Give our friendly customer service team a call today on 0151 709 2271. They are always happy to help and will be able to fully advise you on getting the right choice of work boot that will offer best-value and stand the test of time.